Remodeling a kitchen is no small undertaking. It will require careful planning and execution to come out just the way the homeowner wants and on or under budget. That much is easy to understand but as to how much it costs that can be a financial nightmare. There is no real set number, it all really depends on the size of the kitchen, how extensive any repairs to the existing structure of the kitchen are, and just what the homeowner is willing to spend. This article will be taking a brief look at some really general approaches and numbers. With kitchen remodeling really be a very individual endeavor pinning down any real numbers as to cost is nearly impossible. A ball park estimate may well be the best that can be found. It’s a starting point.

First thing to be decided is what the homeowner is really trying to accomplish. A fresh coat of paint and a few new light fixtures aren’t going to cost an awful lot. Taking out a wall and putting a breezeway to the dining room is going to be a tad expensive. This leaves an incredible amount in between. New floors, new cabinets, new countertops and new appliances all around can cost thousands and thousands of dollars. This just material costs, add in the professional tradesmen for all of that work and the numbers go even higher. 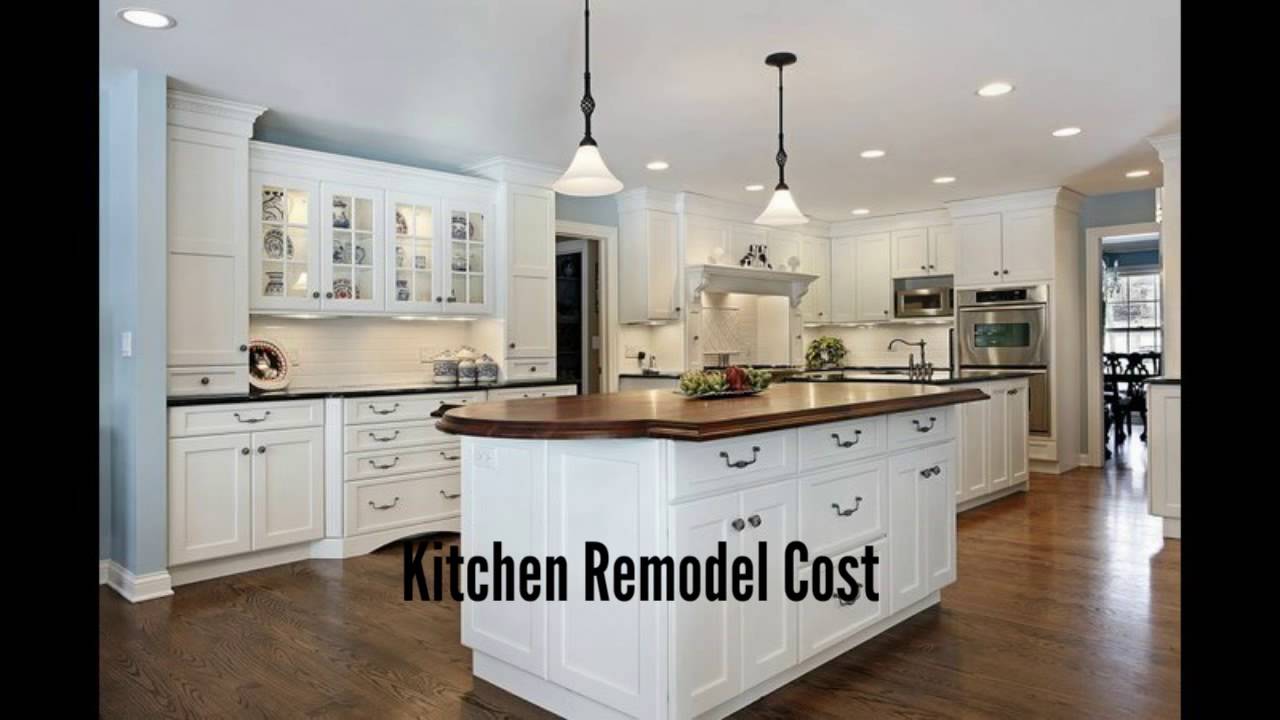 Take into consideration that these estimates are just that, estimates. The numbers fluctuate incredibly just between locations, suppliers, quality of good and materials, cost of services and transport. These numbers may also help the homeowner to get a clearer mental picture of just what options are viable in the home’s future kitchen design.

In today’s market the average price for a minor remodel, for say a 10’ x 20’ kitchen is in the range of $15,000 to $20,000. That number can be much lower if there is some DIY (do it yourself) involved and some real bargain hunting. A homeowner with the proper skills could potentially half that number. Now for a mid range remodeling for the same size kitchen the numbers jump up quite a bit. A mid range remodel can cost in the range of $50,000 to $60,000. Again this number is subject to many different factors. Taking out all the stops and doing a major remodel of that same size kitchen the numbers are around $100,000 to 130,000. These numbers aren’t meant to scare anyone they are more of a reality check.